He held her hand in his
She rested her head on his arm
Silently they walked in sync along the path
Only one set of footsteps could be heart
Just one powerful heartbeat could be sensed
The pair was one.

“I love you,” he whispered silently
She looked up at him teary-eyed
“I love you, too,” she answered
With a hint of sadness in her voice

Until the miles no longer stood between he and she
A walk to remember this would be.

A poem I wrote when I was 16, presented for Throwback Thursday. Barf! It reads like more like a short story than a poem… a bad, broken, improperly formatted story… and apparently I didn’t realize you don’t have to capitalize every line… and that poems should flow instead of read awkwardly… and that it is just completely horrible.

Do you have old work that makes you cringe? 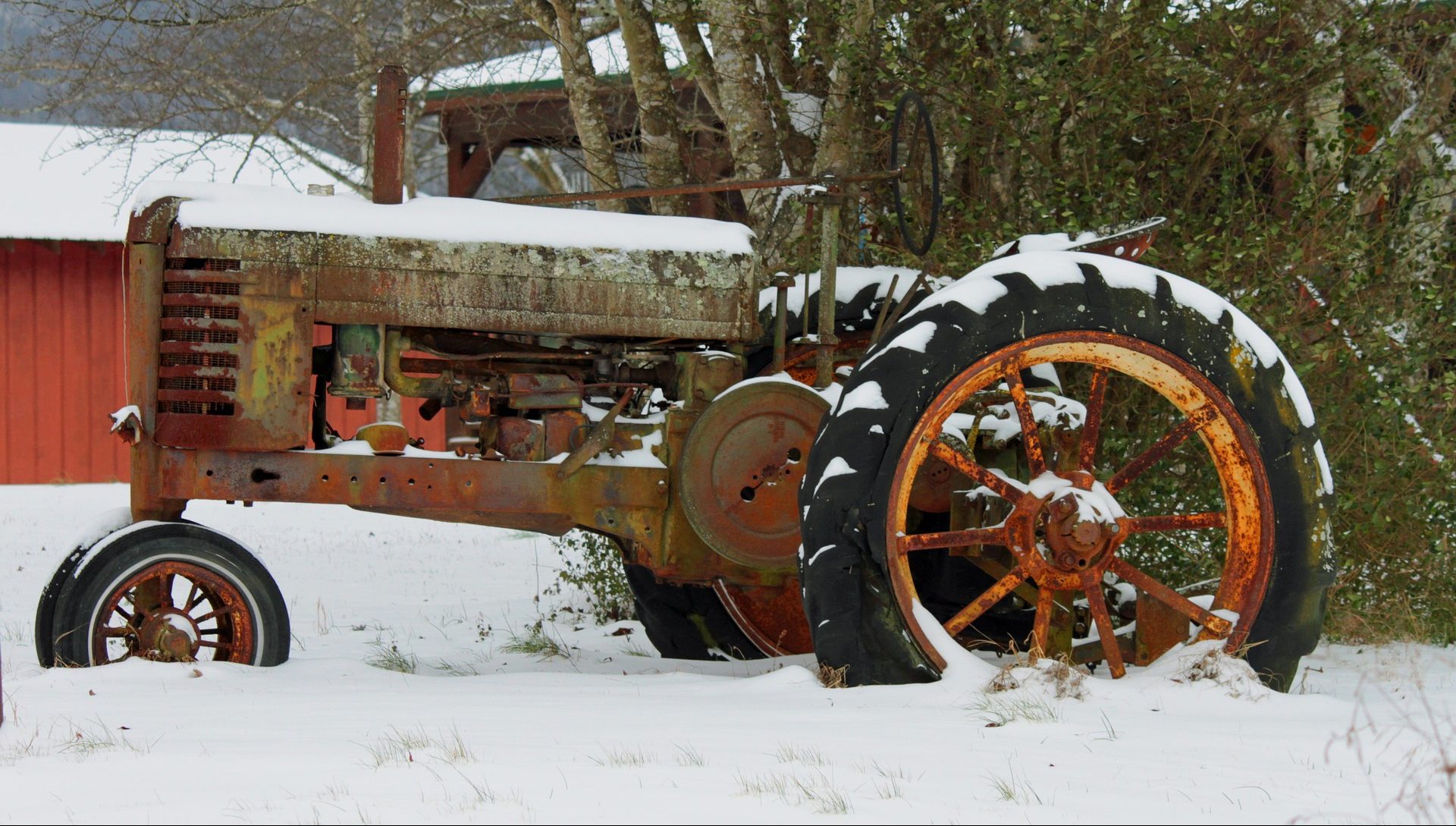