When writing a novel or short story, it can be easy to forget that the reader does not see the setting showing clearly in the your mind. Building the setting and putting the reader in that moment and place takes careful consideration. Speaking as both a reader and writer, tossing someone into a scene that they cannot picture or place in the timeline of the novel is like dropping someone in the ocean and telling them to swim to the nearest island. But where are they? How do they find a sense of direction?

Readers need guidance and one of the ways to drive their fear, desire, anger, or heartbreak is through setting. Here is an imperfect example from the novel I am currently writing:

Ben’s grieved howl responded in horror. As his brother dropped to his hands and knees and emptied his starved stomach onto the hardwood floor, Mike bit down on his tongue and held his white fists in the air before punching through the drywall to his right. A large photo of the smiling family watched over the motionless bodies. Their father lay face down on the couch, a gaping wound to his side emptying every pint of blood onto the now slick floor. Betty Sue was motionless beneath him, a large oozing bite to her left arm while her blue eyes stared toward the ceiling. Her arms hugged John’s back, their only comfort found in one another those final moments.
Mike leaned his forehead against the wall as sobs overtook his body. Between wails, his chest heaved for breaths, and his cries sounded foreign to his own ears. He squeezed his eyes closed tightly, unable to view the room that held so many memories. The quilt their mother sewed years ago hung on the couch, now stained a deep red. The coffee table their father built for their fortieth anniversary. Family chronicles captured in photographs beamed from surfaces and hanging frames. Pain struck like bolts of lightning from his chest as he tried to block out the image of their death seared to his lids.

Yes, your characters drive your story. Yes, their joys, disappointments, successes, and pains pull your reader in. Just don’t forget: the setting is just as important. A young woman passes by a coffee shop, remembering that first day she met her lost love. An elderly man leaves the home he shared for fifty years with his wife. A mother stands in her son’s room the day after he leaves the state for college. All of these places hold significance.

Use the setting! Put your reader in that place, in that moment, and let them see, let them feel. Increase the tension. Kick the drama up a notch. Provide context. Appeal to the senses. Your reader will thank you. 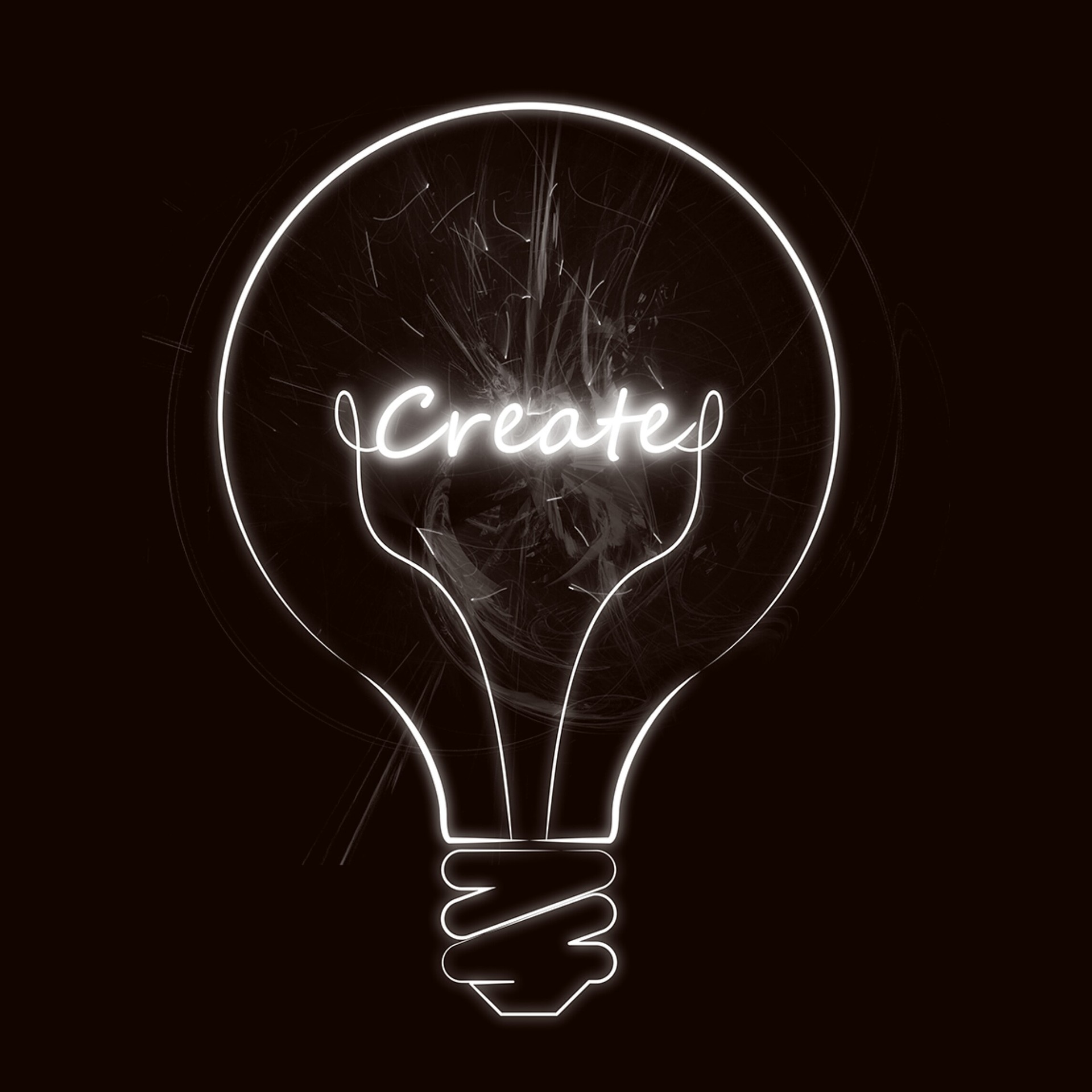 Five Types of Poetry You Should Try