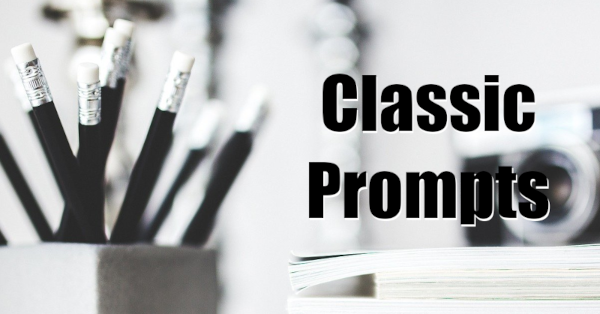 My maternal grandmother is a short Scottish spitfire who we (lovingly) joke will sic her bagpipes on you. She’s been in the United States for decades now, but while she embraces her adopted southern roots, she slips back into her accent with ease. When I was a kid, I remember her visiting her home country and bringing me back gifts. Yet, I also remember how heavy her accent was upon return and the weird words she used. Today, it’s the same when her sister visits or when I see them chatting away on video. The two of them flying through words together has my brain working overtime to keep up with what they’re saying. It got me thinking and spawned this confusing slang writing prompt!

Write about a conversation between two people that leads to confusion and a humorous event due to a difference in accents and slang.

BONUS: Write part of it as a text message so there is no inflection or body language to hint at the true meaning. 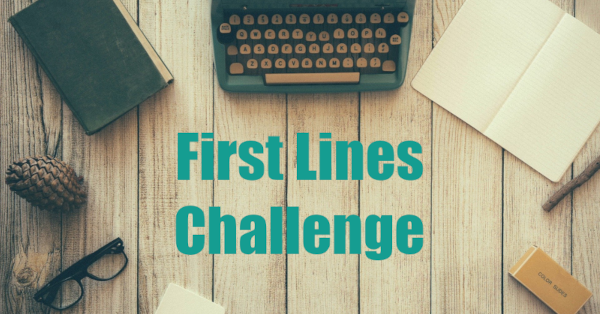 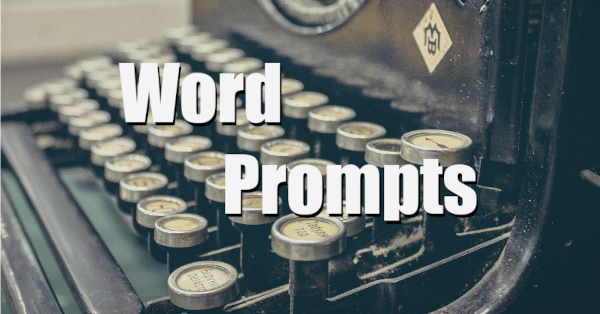 What a Performance! A Fun Word Writing Prompt